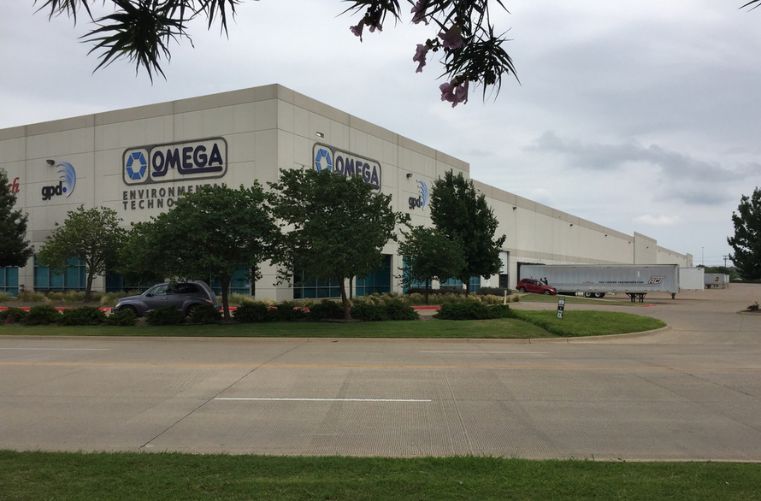 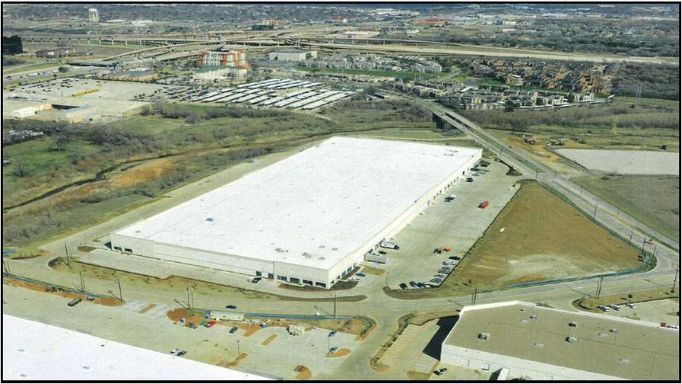 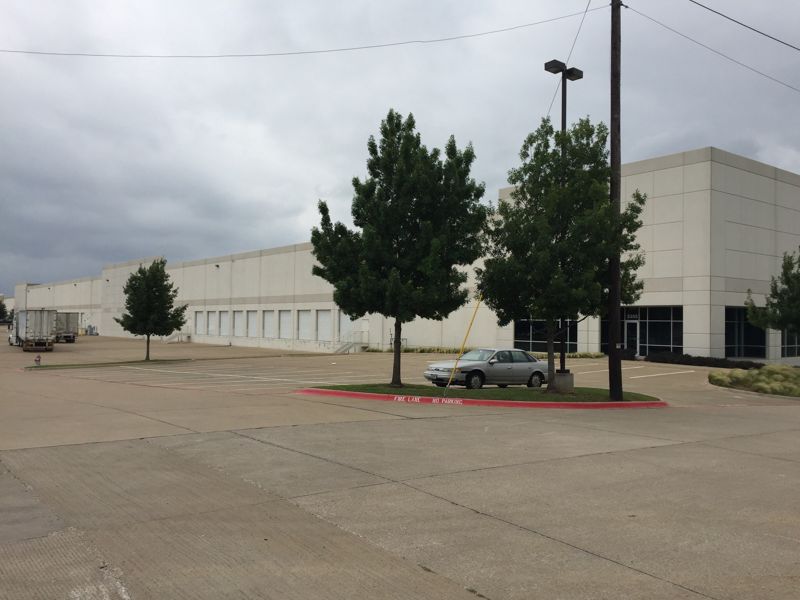 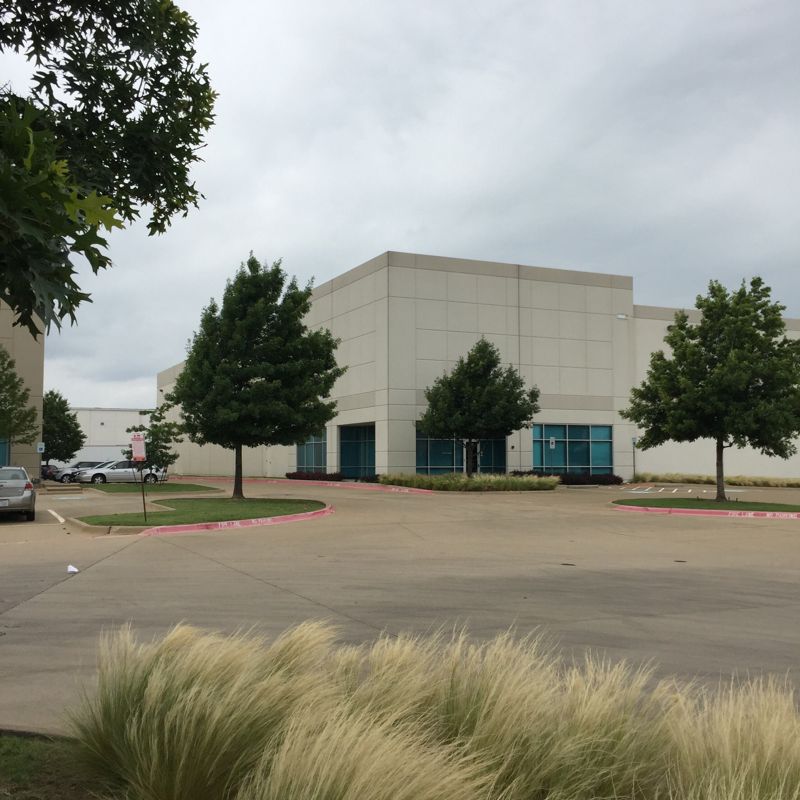 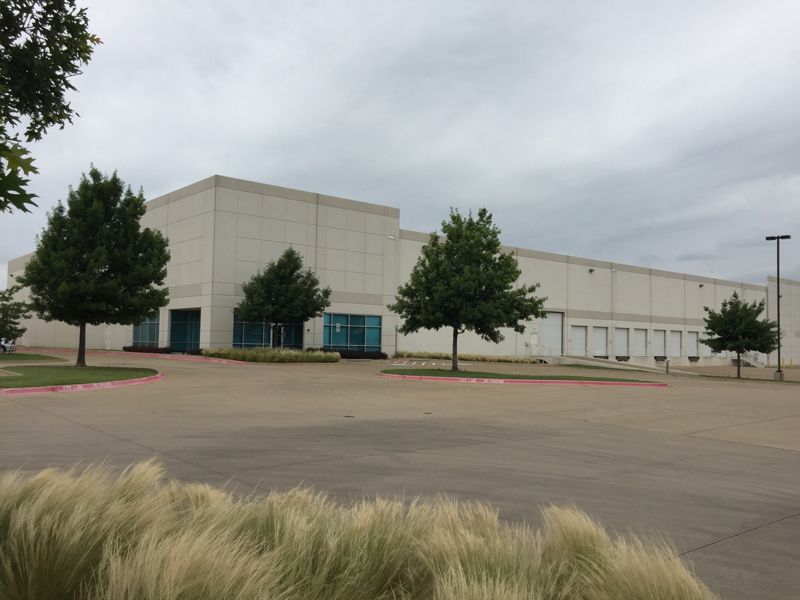 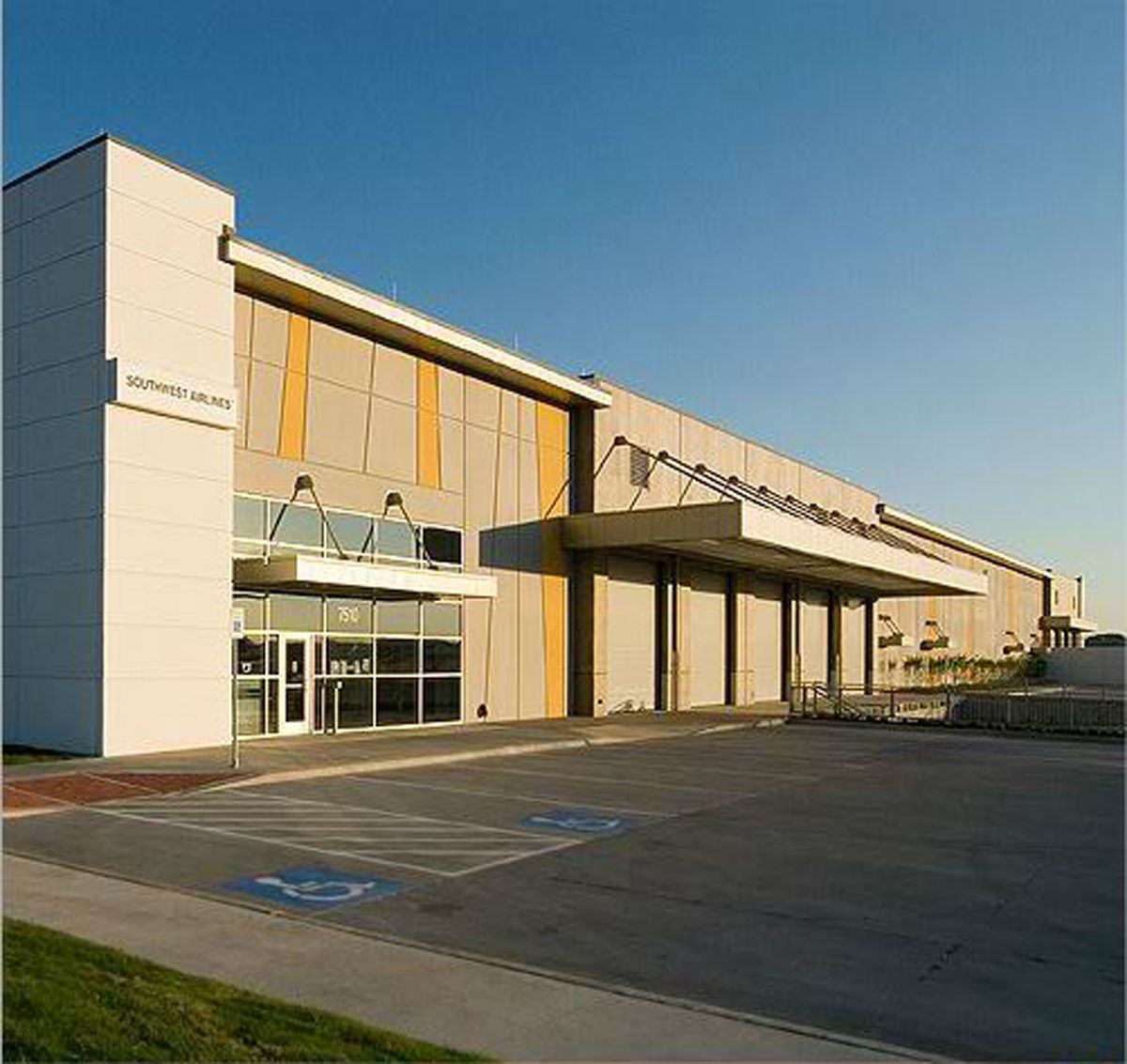 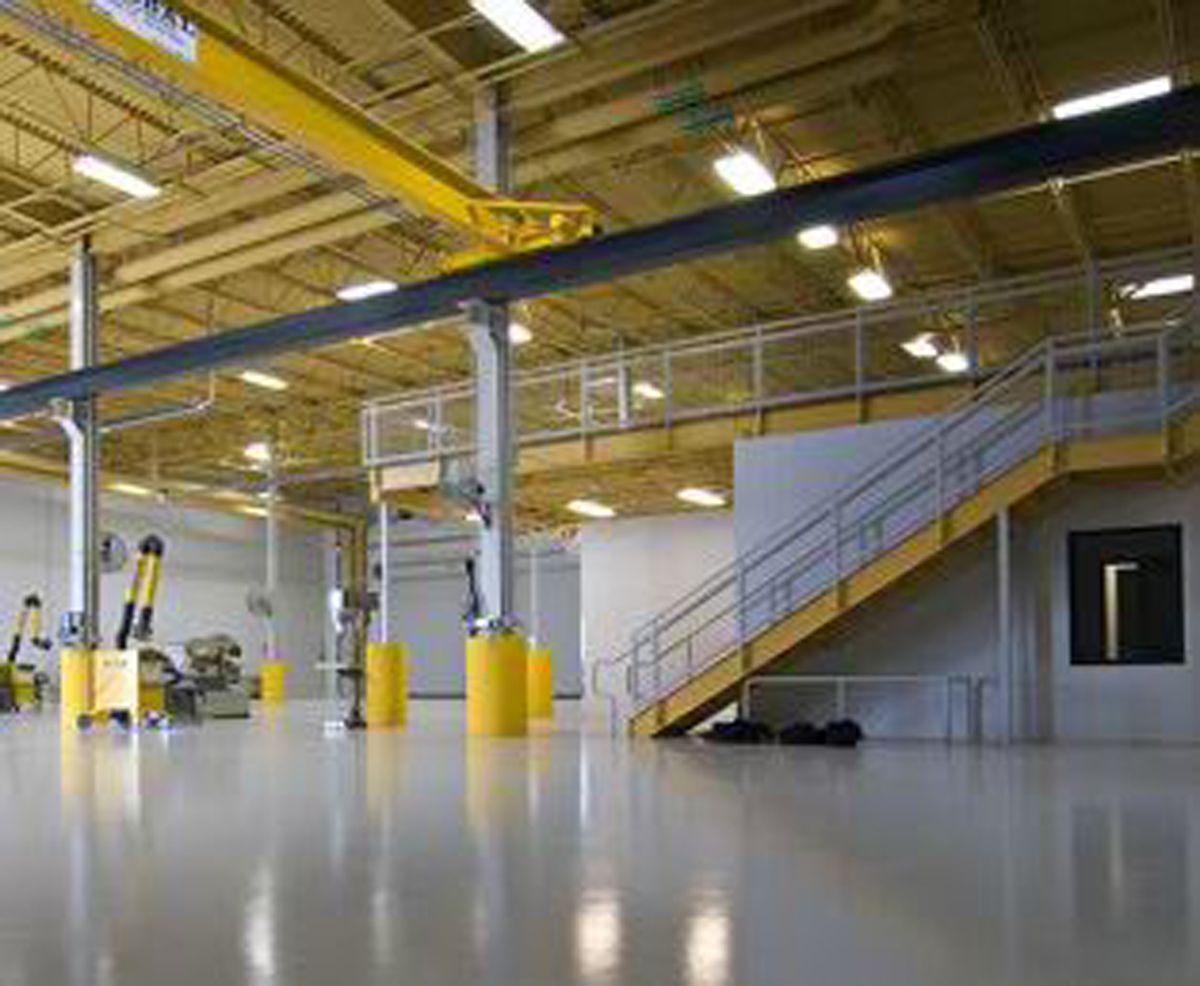 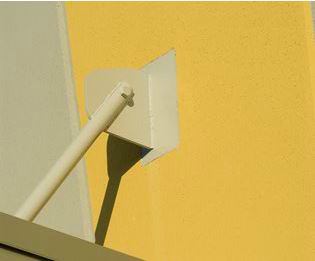 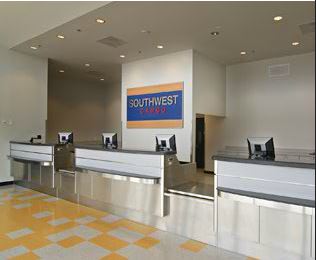 A LEED Silver project, the General Use Building was part of a major renovation effort of the airport. The projects have taken on several challenges from design changes to discovery of unknown conditions during construction.

During construction, the projects overcame several obstacles, from de-sign changes to the discovery of unknown conditions. Amid the initial sitework, the team uncovered unknown foundations were later identified as the original office headquarters of the airport during the 1950’s era. Old foundations had to be removed to facilitate the new facility. 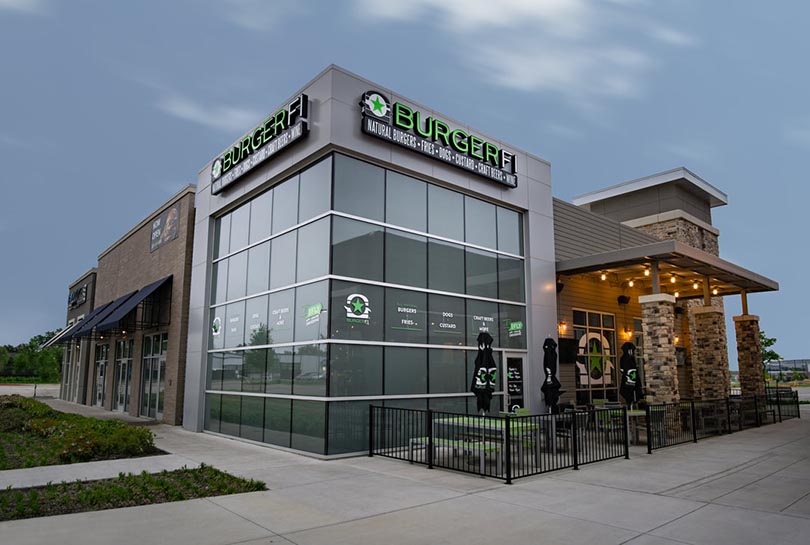 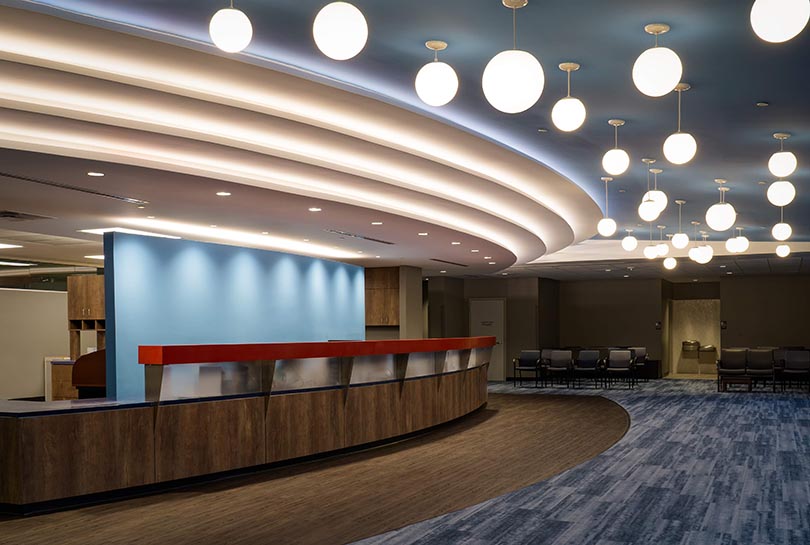 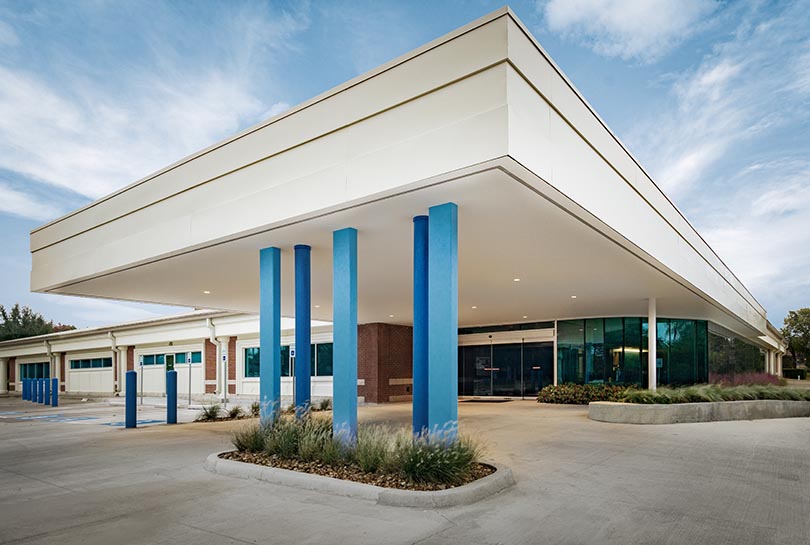 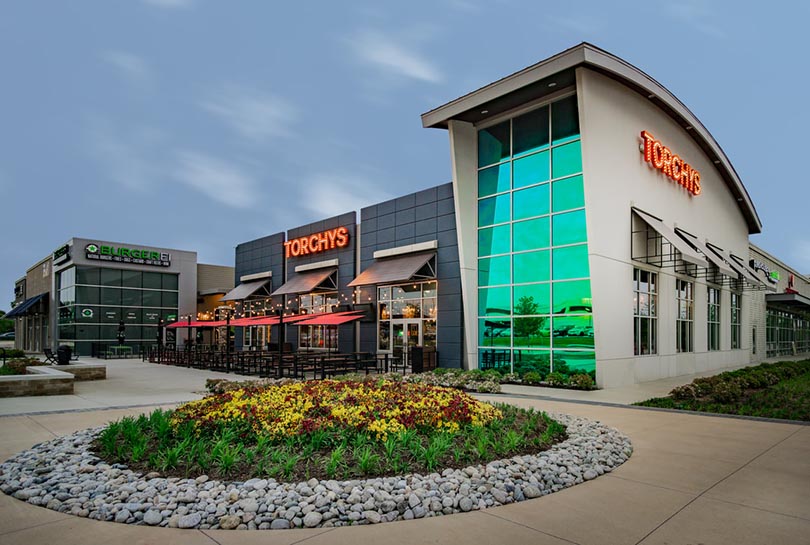 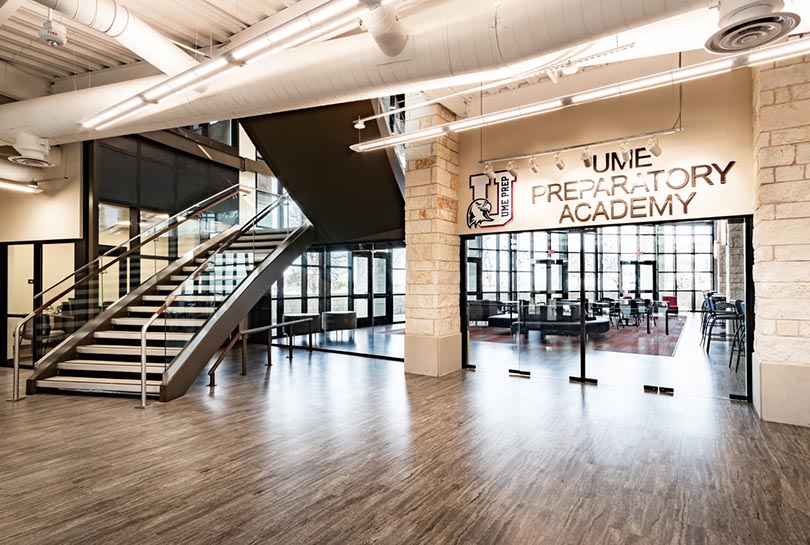 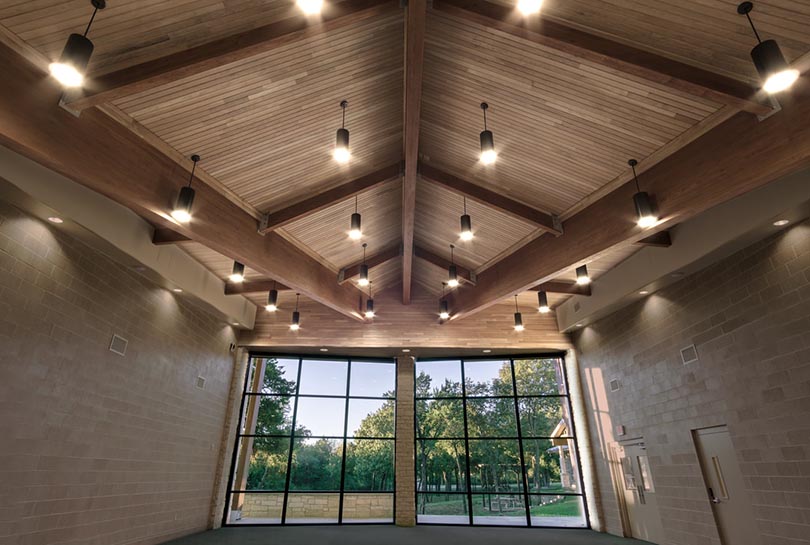 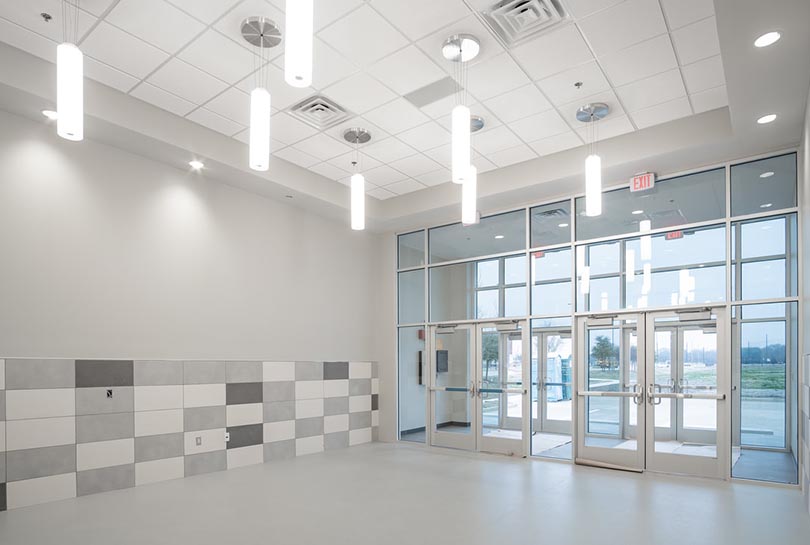